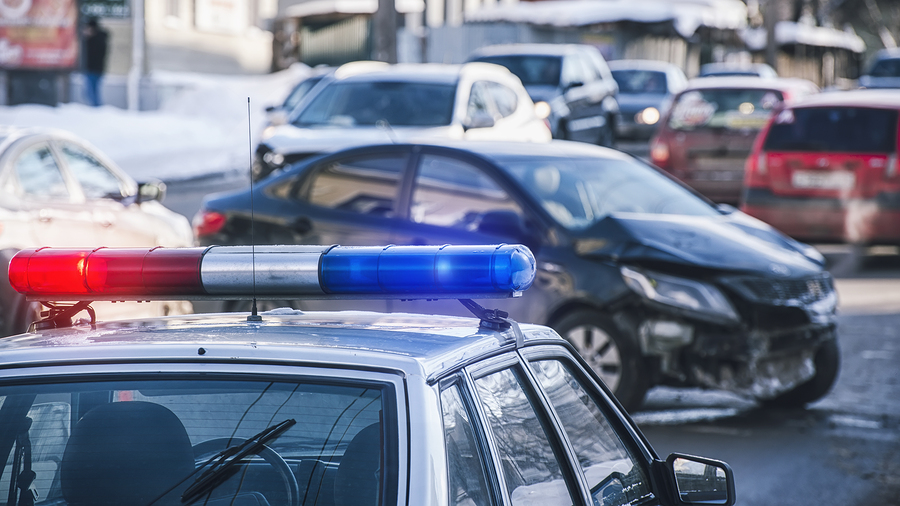 It is estimated that over 10 million car unreported accidents happen in a year. If your car is hit, you should call the police to see whether the accident caused serious or minimal damage and file a report. Although some accidents may seem minor to report, they may result in a much bigger problem. Here are some of the reasons you should file a report after an accident.

If you are involved in a minor accident, you may get tempted to let it go and fail to file a police report. However, such ignorance may land you in trouble. For instance, if your car is involved in an accident and you choose to let it go, another car elsewhere may cause an accident and run away, and you may become a suspect of a crime you did not commit. Also, when accidents happen, most times, people panic and may not feel pain. The injury may be visible later and cost you bills that a medical insurance company would have compensated for.

You may cause a minor accident, and the victim may choose to let you believe that they have let the whole issue go. The person may later cause more damage to their car and file a report later. You would be forced to pay more and get dragged through a major case that wasn’t there if you had just filed a police report earlier.

In Case You Are Sued.

The police statement states the facts of the events as they happened. It might help you with the case in a court of law if you are sued for injuries. Some accidents may occur due to other environmental factors.

If The Person Responsible Denies Causing The Accident

When the person responsible for an accident chooses to deny the claim, a police statement comes in handy. The statement will help with the court proceedings, and they are forced to compensate for the damages caused. You will need to indicate the time of the accident and provide clear details of the car, such as photos of the accident and at least one witness.

To Avoid An Excessive Claim For Damage

A third party claiming compensation may want more than what they deserve. A person may add extra damage and injuries for higher compensation. However, with a clear police report, the real damage can be estimated.

It Helps You With Medical Insurance

May Help You From Losing Your Job

Filing a statement reporting on your whereabouts at the time of the accident may save your job. Some workplaces have strict working policies, such that being late may cost your job. However, you can prove that you are late with a valid reason with a copy of the policy statement. It also proves that you are not involved in any criminal activities that can cause injuries of similar nature.